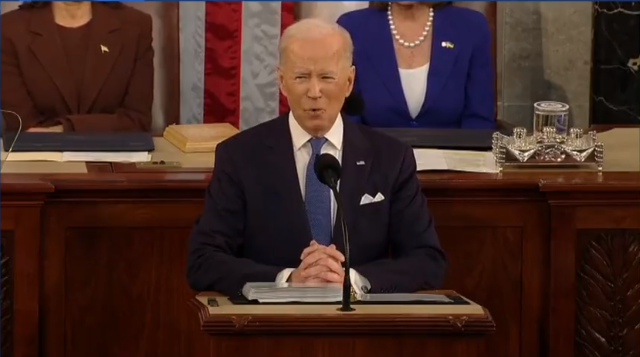 Joe Biden symbolizes all which is despicable about our political system.

He represents the permanent career class. He embodies the incompetence of our federal government. He personifies the modern, self-serving political gangster.

He epitomizes the willingness to speak obvious bold untruths to the American jury knowing he enjoys the cover and protection of all media forums. He is an inept, bungling, blundering, pathetic President and America suffers the consequences.

The state of our union on the evening of March 1 is bleak on all fronts. I’ll spare the reader a dissertation of the known and obvious issues Biden created in simply one calendar and political year. Last night, he failed to address any of his destructive reverberations. He chose to disgracefully shroud himself in the Ukrainian people’s valiant defense of their country. A country Biden has forsaken.

The declamation Biden pronounced last evening filled our electronic viewing devices with an avalanche of cascading fabrications, contradictions and hypocritical political back tracking. All balderdash.

As the moderator in the Billy Madison’s academic contest stated: “At no point in your rambling, incoherent response were you even close to anything that could be considered a rational thought. Everyone in this room is now dumber for having listened to it. I award you no points, and may God have mercy on your soul.” 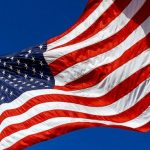 HUMOR ME. IGNORE ME. 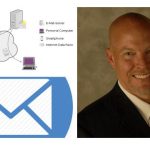 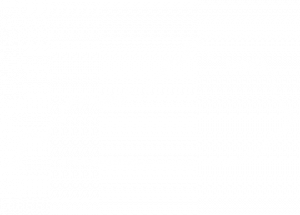 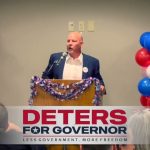 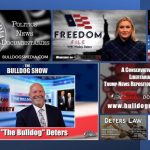 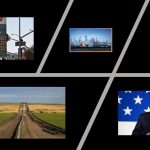